КOVACHEVSKI: WE TEMPORARILY WITHDRAW FROM INVESTING IN BELENE, WE ARE FOCUSING ON ALEXANDROPOULIS 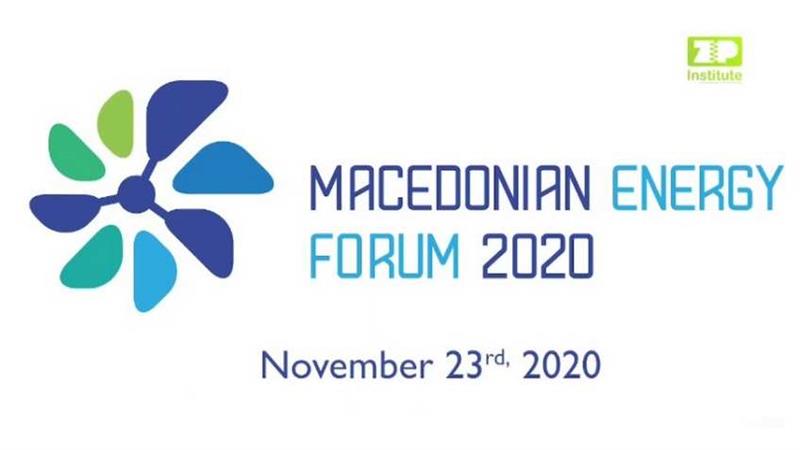 The General Manager of state company Power Plants of North Macedonia (ESM) Vasko Kovachevski announced yesterday that the state is temporarily abandoning investments in the Bulgarian nuclear power plant Belene and is focusing on investments in a gas power plant in Alexandroupolis.

In a video address to the Macedonian Energy Forum, Kovacevski said that the investment in Alexandroupolis is expected to improve the company’s performance in terms of stable electricity production.

– I want to emphasize that we are temporarily abandoning the planned investment in the nuclear power plant in Belene, Republic of Bulgaria and focusing on the possibility of investing in a gas power plant near the gas terminal in Alexandroupolis, Greece. Power plant with installed capacity up to 800 megawatts in which our country through ESM would have ownership of 25 percent and up to 200 megawatts which will significantly improve the company’s performance in terms of stable electricity production, said Kovachevski.

North Macedonia announced last year that it was interested in being part of the Belene project, a project that Bulgaria has repeatedly announced and canceled.

ESM on suspension of Belene investment: LNG terminal more likely to be completed within reasonable period

After it was announced that the country is temporarily suspending investments in Bulgaria’s Belene Nuclear Power Plant and will start focusing on a gas power plant in Greece’s Alexandroupolis, the Power Plants of North Macedonia (ESM) has further elaborated on the move.

When asked for a comment, ESM told MIA on Tuesday that the Greek gas terminal has better chances to be completed sooner than the Bulgarian nuclear power plant.

“Regarding Belene, Bulgaria has several times announced it would start construction, however so far it isn’t likely it will start very soon. That’s why we are focusing on other projects, namely the LNG terminal in the Greek city of Alexandroupolis. We consider it having more perspectives with chances to be completed within a reasonable period. It’s important to us to provide stable energy supply from several sources and to improve the performances of our company, preferably in the foreseeable future,” said ESM in the statement to MIA.

The government has set up working groups tasked with coordinating involving the country’s future investment in Greece.

The LNG Terminal in Alexandroupolis is planned as a 800MW power plant, of which 25 percent would be owned by North Macedonia, namely 200MW. This is expected to significantly improve ESM’s performances with regards to stable electricity output.

Acting on government’s guidelines, ESM in August 2019 sent a letter of intentions to Bulgaria to invest in Belene.